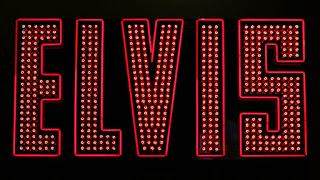 What can I possibly say about the king of rock and roll that hasn’t already been said and documented? Born on January 8th, 1935, he died August 16th, 1977. Son of Vernon and Gladys Presley, his twin, Jessie Garon, died at birth. Could you imagine two of Elvis? 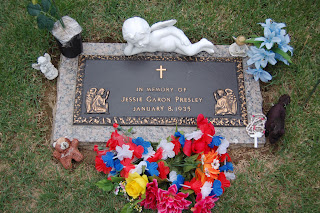 The man could do it all. Rock, pop, country, blues, you name it. 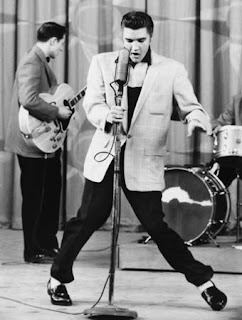 He had what every man wants, persona defined. He had a presence to him unlike anyone before or since. His southern charm and handsome good looks left women helpless and wilting. 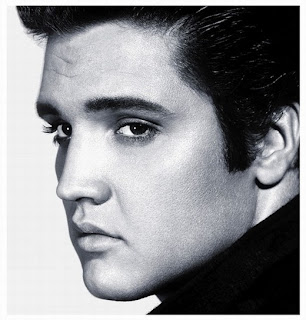 As cheesy as his movies are, you have to remember that back in the day, that was the thing that separated him from the rest. He was a true entertainer. 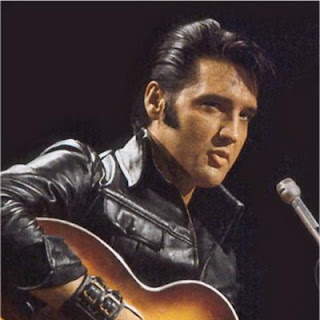 I got exposed to him through my mother and my Aunt, Cindy. (Mostly my Aunt.) She told me a story of when she got to see him in concert a time or two, and throwing her panties on the stage and …. Yeah, Cynthia, I don’t need the visual, thanks. 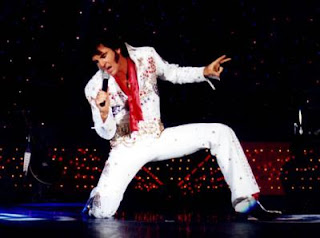 ﻿
His death rocked not only the nation, but the entire world. Amazing when considering that he never once performed a concert outside the United States. Mostly due to the fact that his manager, the Colonel Tom Parker, could never get a visa to leave the country and he always went with Elvis on tour. He never stopped promoting the man, even in the closing days of his life, Colonel Parker was always involved with everything Elvis. 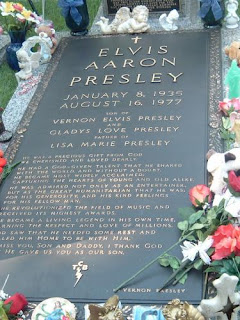 Side note: Tom Parker got the nickname “Colonel” from his younger days of when he was a carnival barker, shouting out like a Colonel would to his troops going to war.

I am only a few DVD’s short of owning his entire movie collection. And recently purchased over 70 of his CD’s. (Yes, I said 70) 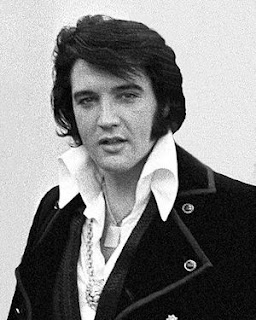 I know he didn’t write, but he did have that something special that drew people in and kept them. His body of work with that amazing voice is the envy of any performer. A true rags to riches story, Elvis embodied the boy next door image. He served his time in the United States Army when many artists of the day would have tried to back out of it. He, instead, embraced it and led by example. This was just another reason for at the time, the people to embrace him even more. 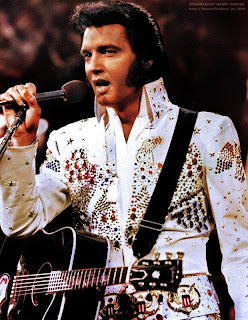 His daughter, Lisa Marie Presley, is best known perhaps for marrying the king of pop, Michael Jackson, another influence of mine that I will feature later, but did you also know she has released a few CD’s of her own? I have her first one, called “For Whom It May Concern” and it is often played in my CD player. I love it! 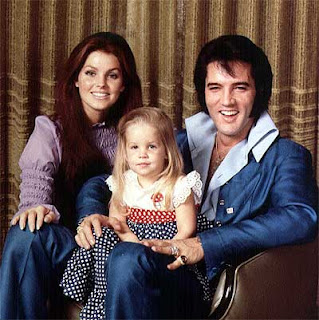 I also remember shortly after her releasing that CD when I went to California with a friend of mine and was invited to a record label party where she made an appearance. Meeting her was one of the most amazing experiences of my life. Obviously, being as close as I could ever get to meeting Elvis himself. 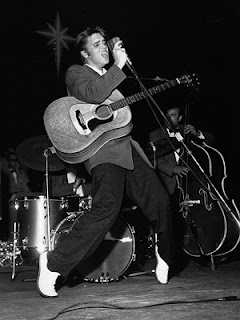 There never was and never will be another Elvis Aaron Presley. 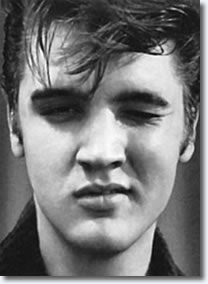 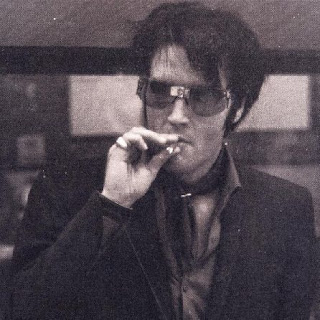 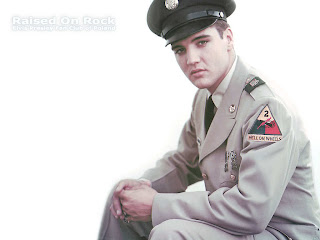 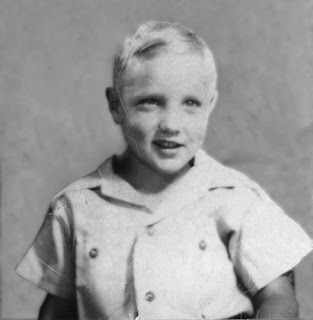 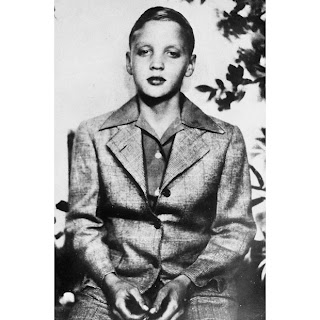 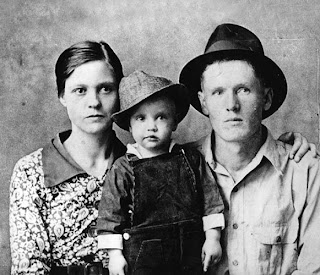 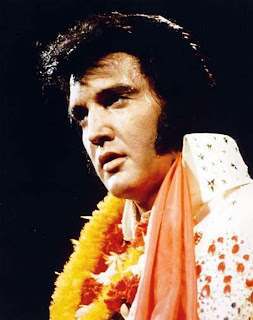 THE KING OF ROCK AND ROLL 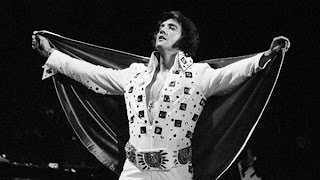 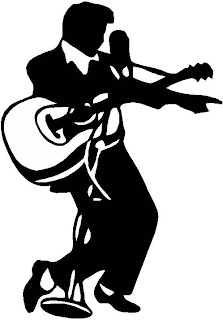 Email ThisBlogThis!Share to TwitterShare to FacebookShare to Pinterest
Labels: Influences