Posted by Carroll Bryant at 11:49 PM No comments: Links to this post

Rash On My Ass - By Carroll Bryant

RASH ON MY ASS - By Carroll Bryant

When I was a kid I heard a rumor
In fact, you know, I think I can recall
Someone said that Santa had some problems
He was addicted to some drugs and alcohol 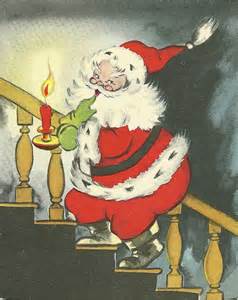 It was the night before Christmas and old Santa was pissed
He cussed out the elves and threw down his list
Miserable little brats, and ungrateful little jerks
I have a good mind to scrap the whole works

I've busted my ass for damn near a year
Instead of "Thanks Santa", what do I hear?
The old lady bitches because I work late at night
The elves want more money and the reindeer all fight

They say I owe taxes, if that ain't damn funny
Who the hell ever sent Santa Claus any money?
And the kids these days they are all the pits
They want the impossible, those greedy little shits

I spent the whole year making wagons and sleds
Assembling dolls, their arms, legs and heads
I made a ton of yo-yo's, but there's no requests for them
They want computers and iphones, they think I'm IBM

If there is no Christmas this year, now you know the reason
I found me a hot bitch, and heading SOUTH for the season 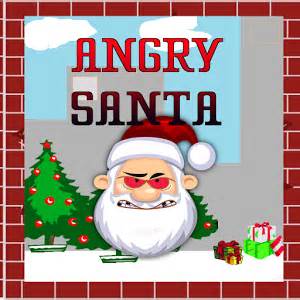 I had a team start off winning its first ten games. (Tampa Bay Lightning) That is the most wins I have ever had by any one team to start a season. The previous record for me was 8.

I been kicking some booty.

I normally do not post the results of my season until after the playoffs are over, however, because I got everyone of my teams into the post season, I am doing this celebratory post to honor this amazing feat. I will begin with the 8 teams that finished first in their leagues. The team record can be seen in the upper right corner with their first place standing next to it in parenthesis.

And now I will display the second place teams.

And now, the third place teams.

(Keep in mind that the top 4 teams of every league makes the playoffs.)

And so there it is. My greatest fantasy football season in my 12 years of playing this game. My teams combined for a total record of 160 wins, 47 losses, and 1 tie.

Meanwhile, I have to wonder if I peaked at this game. I mean, it's not going to get much better than this. Maybe it's time to retire from it. Maybe take next year off or just go back to playing ten teams or maybe even dropping down to maybe 5 or 6 teams or something. I don't know. But I will admit that while it's been a somewhat exciting year of fantasy football, it also kind of felt like I'm losing interest. It did begin to feel like a "chore" to go in and set my lineups from week to week, deal with injuries and fight for free agents all season long as those injuries piled up from one game to the next.

I think I'm running out of steam. I'm also getting bored from watching any game that isn't Dallas Cowboys. Perhaps I should take at least a year off after this and see how I feel about it. I been playing for twelve years. Time to take a break. Besides, I think I want to take off next fall and travel the country for a few weeks or so. We'll see how it goes. For now, I have the playoffs to focus on.

Posted by Carroll Bryant at 7:05 AM No comments: Links to this post