What is wrong with you? Seriously! What the hell is wrong with you? I helped to practically raise you. I fed you. I dressed you. I read you stories when you were a little girl. I cared for you and protected you and played with you and then you go on and treat me like this? Like shit? Like I am nothing?

You give me no respect. You give me no trust. What the hell did I ever do to you that was so bad that you have to go thinking I am some kind of horrible monster or something?

You didn't even seem too concerned when I nearly lost my life from a heart-attack. What is that all about? It's almost like you wished I would have died. That's what I picked up from your behavior. And I don't understand why. No matter how hard I try, I just can't seem to please you anymore. Never! You have allowed yourself to create a fantasy in your head and you won't let it go. You make me a victim of your stupidity. You pushed me away and I'm pretty damn sure you're absolutely thrilled about it.

You have no idea how many times I have wanted to call you a bitch but then I realize it is pointless because that would just be flattery for you.

I did everything I could to show you love. You were my world. The one thing that could never be tainted. Then you became tainted. You followed the same footsteps of your other half brother and sister. Two fucking idiots that, like you, think they are better than me.

So go ahead and tell your children that it was all me. Forget to mention that it was you who pushed me away with some stupid notion of yours. Forget to tell them that you have spent the past 20 years thinking you were so much better than me. Smarter than me. Go ahead, tell them! But we both know that is not true. I am the better one. I am the smarter one. Because I didn't betray someone who showed me nothing but love all my life. YOU DID!

Or maybe I got what I deserved.

Let the following be the last words I say to you.

I will always love you.

Posted by Carroll Bryant at 3:20 PM No comments: Links to this post

Where's this feeling coming from?
It's been hiding from someone
Could that someone be me?

I'm tired of running and never getting anywhere
I just need somebody to care
Is anyone there?

Why are you whispering?

Have you heard any good news today?
Are they gonna blow the earth away?
Did they free the hostages?

It shakes my brains

Who said I'm a fool?
What am I to do with you?
Shut my mouth and slap a few
Can you try and believe?
I'm tired of waiting
And sick of never getting any satisfaction

Have you heard any good news today?
Are they gonna blow the universe away?
Killing innocent victims

We're all guilty as sin

"It's a new discovery. Everything we do and say. It's like a new discovery. Mankind to always be this way. There's no suspicion of what we know is the truth. Lack of conviction grows inside like seeds in me and you. Discover." 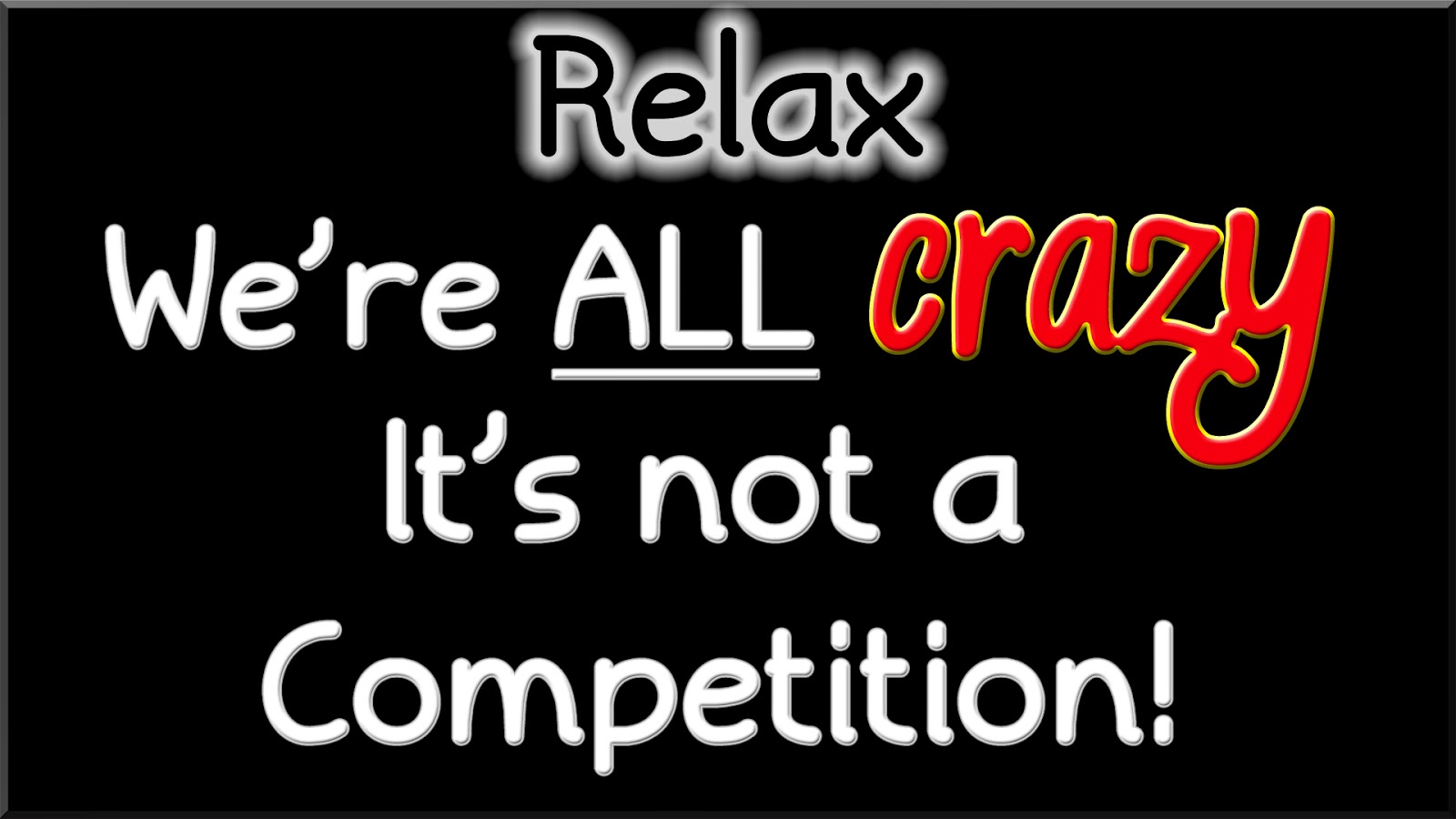 "Just remember, when you join a group or organization, you are expected to give up your individuality. Or portions of it anyway."