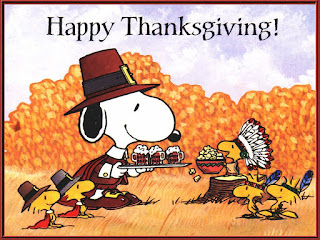 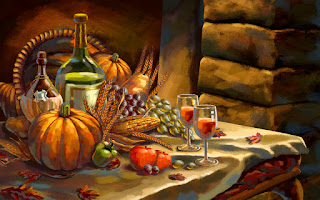 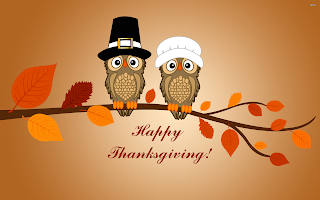 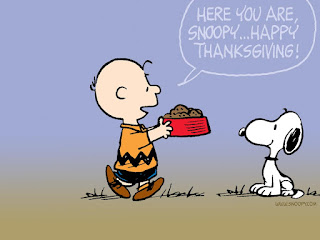 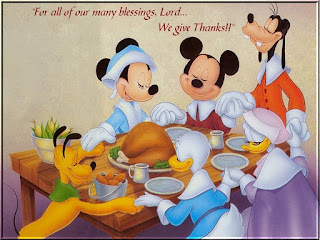 Posted by Carroll Bryant at 12:30 AM 2 comments: Links to this post

The Bahamas became a crown colony of the United Kingdom within its colonial empire in 1717. Under colonial rule, the Bahama Islands used the British Blue Ensign and defaced it with the emblem of the territory. This was inspired by the ousting of the pirates, and consisted of a scene depicting a British ship chasing two pirate ships out at the high seas encircled by the motto "Expulsis piratis restituta commercia" ("Pirates expelled, commerce restored"). The emblem was designed in around 1850, but did not receive official approval until 1964.

The Bahama Islands were granted "internal autonomy" in 1964. After the 1972 elections, the territory started negotiations on independence. A search for a national flag began soon after, with a contest being held to determine the new design. Instead of choosing a single winning design, it was decided that the new flag was to be an amalgamation of the elements from various submissions. It was first hoisted at midnight on July 10, 1973, the day the Bahamas became an independent country. The new country also changed its name from the Bahama Islands to the Bahamas upon independence. 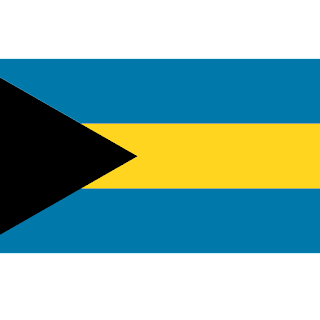 The colors of the flag carry cultural, political, and regional meanings. The yellow alludes to the golden sand and the shining sun - as well as other key land-based natural resources - while the aquamarine epitomizes the sea surrounding the country (specifically the Caribbean Sea). The black symbolizes the "strength", "vigor, and force" of the Bahamian people, while the directed triangle evokes their "enterprising and determined" nature to cultivate the abundant natural resources on the land and in the sea.

Yellow is not a color in the Bahamian flag. Here is a partial official description. "The colors embodied in the design of the Bahamian flag symbolize the image and aspirations of the people of The Bahamas; the design reflects aspects of the natural environment (sun, sand, and sea) and the economic and social development. The flag is a black equilateral triangle against the mast, superimposed on a horizontal background made up of two colors on three equal stripes of aquamarine, gold and aquamarine."

Email ThisBlogThis!Share to TwitterShare to FacebookShare to Pinterest
Labels: Flags

No Family - By Carroll Bryant

NO FAMILY - By Carroll Bryant

Ever since I was born
I've been so deeply, deeply torn
Between the two sides

Love and hate inside of me
Each to battle for that victory
And I, living with blind eyes

I just got off the phone with an Acer representative. Acer is a computer company. I bought an Acer desktop computer October 2015. In late January of 2016 that computer crashed. I still had about 5 weeks left on the warranty. I contacted Acer customer service and low and behold, they informed me that I would have to pay for shipping to and from their Texas repair location. They also informed me that I would be responsible for at least part of the repair cost and or probably all of the repair costs, depending on "their" diagnosis. It was the most ridiculous "warranty" I had ever heard of. I never had a computer company be so irresponsible with their product warranty in my life.

I remember when my friend and roommate back in 2002 bought a Dell computer. He had a one year warranty. One day, it crashed. He contacted Dell and they sent him a brand new "hard drive" in the mail, overnight! I took out the old hard drive and put the new one in for him and inserted the disks we needed to insert and got his computer back up and running again in a matter of like two days. AT NO COST TO HIM!

Even I had to contact E-Machines one time when my hard drive crashed and they sent me two installation disks (for free) and I was able to restore my computer. I used those disks a few more times over the next few years before I ended up selling that computer when I went to buy a new one.

In fact, just this year alone, I had to send my HP laptop (that I bought to replace my Acer) to be repaired twice! and not once did HP (Hewitt Packard) charge me any money for shipping or anything else.

You see, there some companies out there who appreciate their customers, and some, like Acer, who do not. They are only out to steal your money by offering you a shitty product and slap it with a warranty they never intend to honor. They just want to take as much of your money as they can.

I wonder if they are a scam?

Okay, I was duped. Lesson learned. But in the past six weeks I have received an invitation to "extend" my Acer warranty via US Postal mail service.

WHAT? ARE YOU KIDDING ME?

With the first invite I turned it over and wrote a response on the other side of it, telling them what happened and how I threw their trashy computer in the garbage where it belonged, and why. I guess they can't read because they sent me another invite to extend my warranty. So I called them. I explained how shitty their product and warranty is and how I will never spend another cent on their shitty products ever again.

So now I will wait and see if they honor my request, meanwhile, for anyone wondering what computer to buy, you can't go wrong with Dell or an HP - in my opinion - because they have done right by their warranty for their customers from what I have seen and experienced. But as for Acer? Hell to the no. I would strongly advise to not get mixed up with those scam artists. They will NOT honor their warranty and they will screw you over BIG LEAGUE.


Trust me on this. Stay away from Acer. They just want to rip you off, and they will ... if you let them.