This has been the year of the traveling pants for me. My pants have been traveling the countryside. Mostly West. Here are some pictures of America. First up, a biker bar in Kansas that actually served food! I was a bit hesitant to enter, but as it turned out the guys were pretty cool. Normally, one would think a Pee-Wee Herman situation would have developed. Good thing it didn't, I didn't bring my platforms. Not to mention, I can't do the Pee Wee dance. Well, not very well anyway. Thanks for not throwing me out of the window guys. 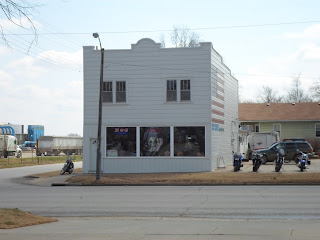 Next up, crossing the Missouri river. 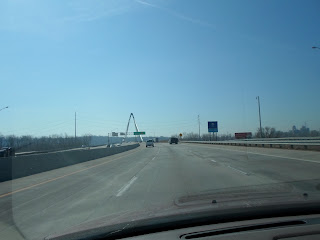 On the road means, going to public laundry facilities. This one is in Kansas. My ride on the right. 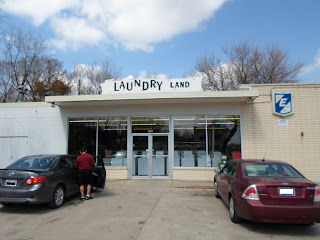 It wasn't all this boring. Check out the house where Famous outlaw Jesse James lived. 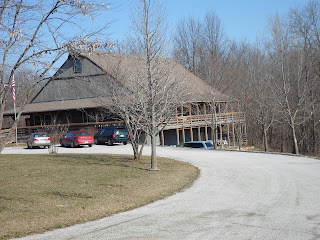 Some shots of the Kansas plains. 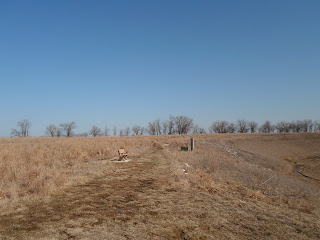 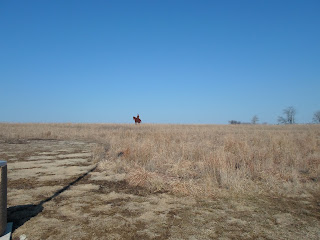 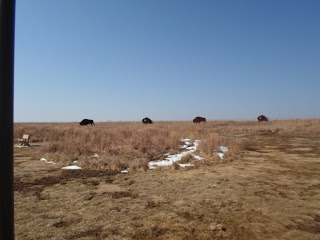 Missouri has some beauty too as the next few shots will show. 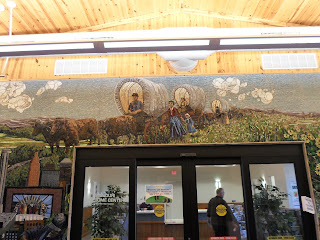 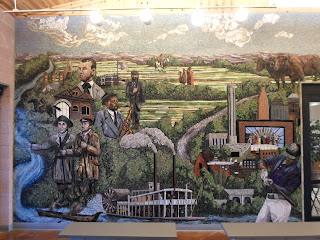 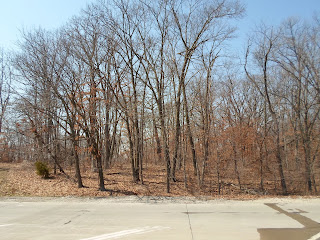 I'll post some more later. We haven't even touched Oklahoma yet.
Posted by Carroll Bryant at 12:30 AM