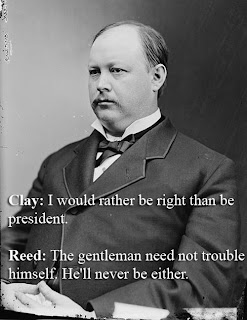 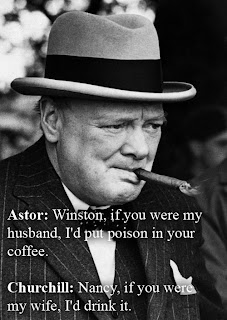 Abraham Lincoln vs. Stephen Douglas, after Douglas called him two-faced during a debate. 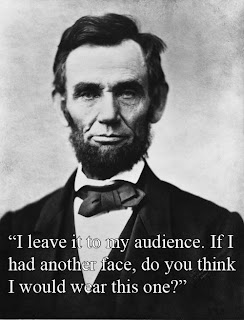 Calvin Coolidge vs. Some random lady at a White House dinner. 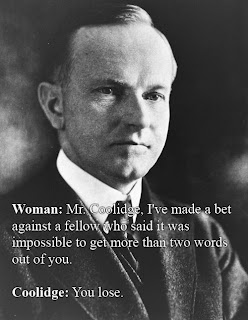 Edna Ferber vs. Noel Coward: Coward was remarking upon the fact that Ferber was wearing a tailored suit. 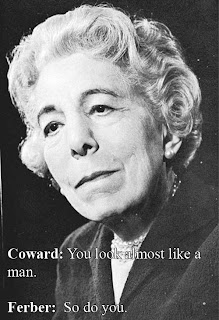 Groucho Marx vs. A contestant on You Bet Your Life, after the contestant revealed that he was a father of 10.

Henry Clay vs. Massachusetts Senator Daniel Webster after seeing a pack of mules walk by. 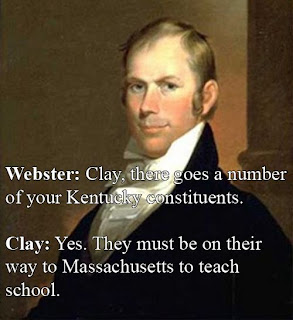 James McNeill Whistler vs. Oscar Wilde, after Whistler had made a particularly witty observation. 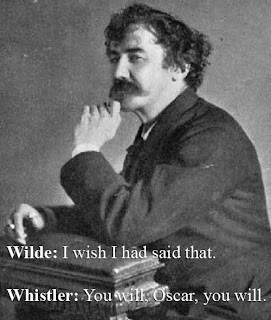 Miriam Hopkins vs. An anonymous singer 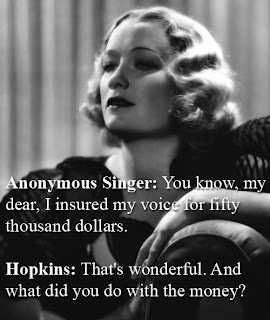 Wolfgang Amadeus Mozart vs. An admirer. 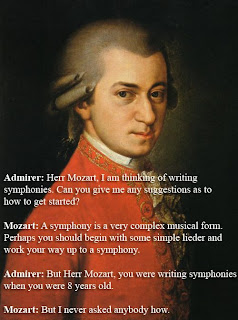 NYC Mayor Ed Koch vs. Andrew Kirtzman, after the reporter insisted on pressing a point about an inconsistent statement Koch had made. 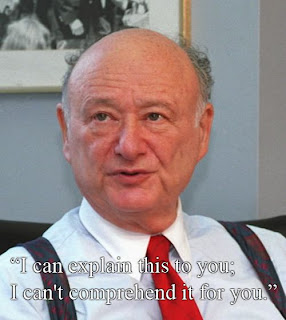 Oscar Wilde vs. Lewis Morris. Morris had just been passed over for the Poet Laureateship. 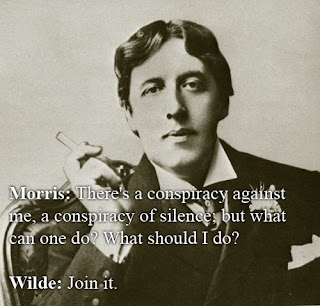 Pierre Trudeau vs. Richard Nixon, upon hearing that Nixon had called him an asshole. 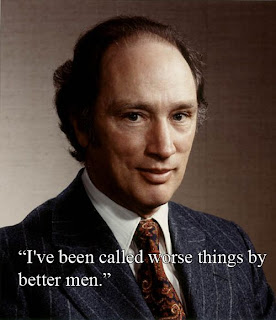 Reverend Edward Everett Hale vs. The U.S. Senate, when asked if he prayed for the Senators. 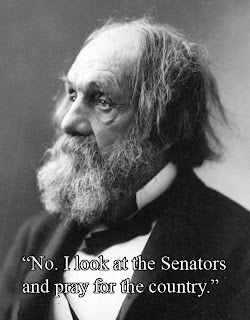 Senator Fritz Hollings vs. Henry McMastor, when challenged by his Republican opponent during a televised debate to take a drug test. 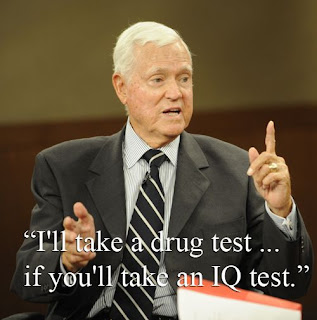 Winston Churchill vs. A Member of Parliament. 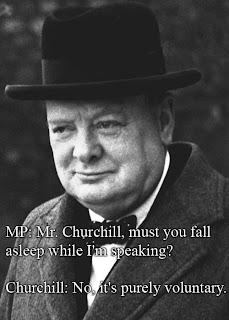 Posted by Carroll Bryant at 9:34 PM

Email ThisBlogThis!Share to TwitterShare to FacebookShare to Pinterest
Labels: Joke